Carina Bauer, CEO of the IMEX Group, is this year’s recipient of SITE’s Richard Ross Past Presidents’ Award, an award created in memory of SITE Past President and long-time member Richard Ross who died in the September 11th terrorist attacks in New York City.

The award recognizes an individual or organization who has furthered the vision, ideals and ethics of SITE. The most recent Past Presidents' honoree prior to Carina Bauer was Stephen Powell, former SVP of Worldwide Sales for InterContinental Hotels Group.

Chair of SITE’s Past Presidents’ Council Chérie L. Weinstein commented, “The Past Presidents’ Award is given to a person embodying the ideals of the late Richard Ross, a past president of SITE who tragically lost his life during 9/11. Carina Bauer, CEO of the IMEX Group, demonstrates that same integrity, honesty and faith in others and works tirelessly for, and on behalf of, the business case for incentive travel and motivational experiences. This is shown in multifarious ways, not least by IMEX’s ongoing sponsorship of the SITE Crystal Awards program, and their significant support of the Moira Fund, established during the pandemic to assist SITE members in need.”

“Carina recently completed a hugely successful term as a trustee of SITE Foundation, culminating with her serving as its President in 2020. During her term on the board she helped re-formulate and clarify SITE Foundation’s mission, vision and strategic pillars and launched a robust initiative aimed at demonstrating the tangible and intangible impact of SITE Foundation on the incentive travel industry at large through its research and educational programs. With this award, the Past Presidents, who are the repository of SITE’s legacy and raison d’être, acknowledge Carina’s extraordinary contribution to SITE and to the wider industry,” said Kevin Edmunds, CIS, CITP, President SITE 2022 and Vice President, AIC Hotel Group.

Accepting the award, Carina Bauer said, “I’m particularly honoured to receive this award as it links inextricably to the decades-long relationship between SITE and the IMEX Group. SITE has been part of our family’s story since 1987 and my dad, Ray Bloom, founder and Chairperson of IMEX, is on record as saying: There are many organisations and people throughout the world without whom our trade show would never have become what it is, and SITE tops the list. Incentive travel impacts individuals, corporations and destinations in transformational ways, and I’m proud to be part of an industry that truly makes a difference, building and bridging cultures.”

Carina Bauer, CEO of the IMEX Group, is this year’s recipient of SITE’s Richard Ross Past Presidents’ Award 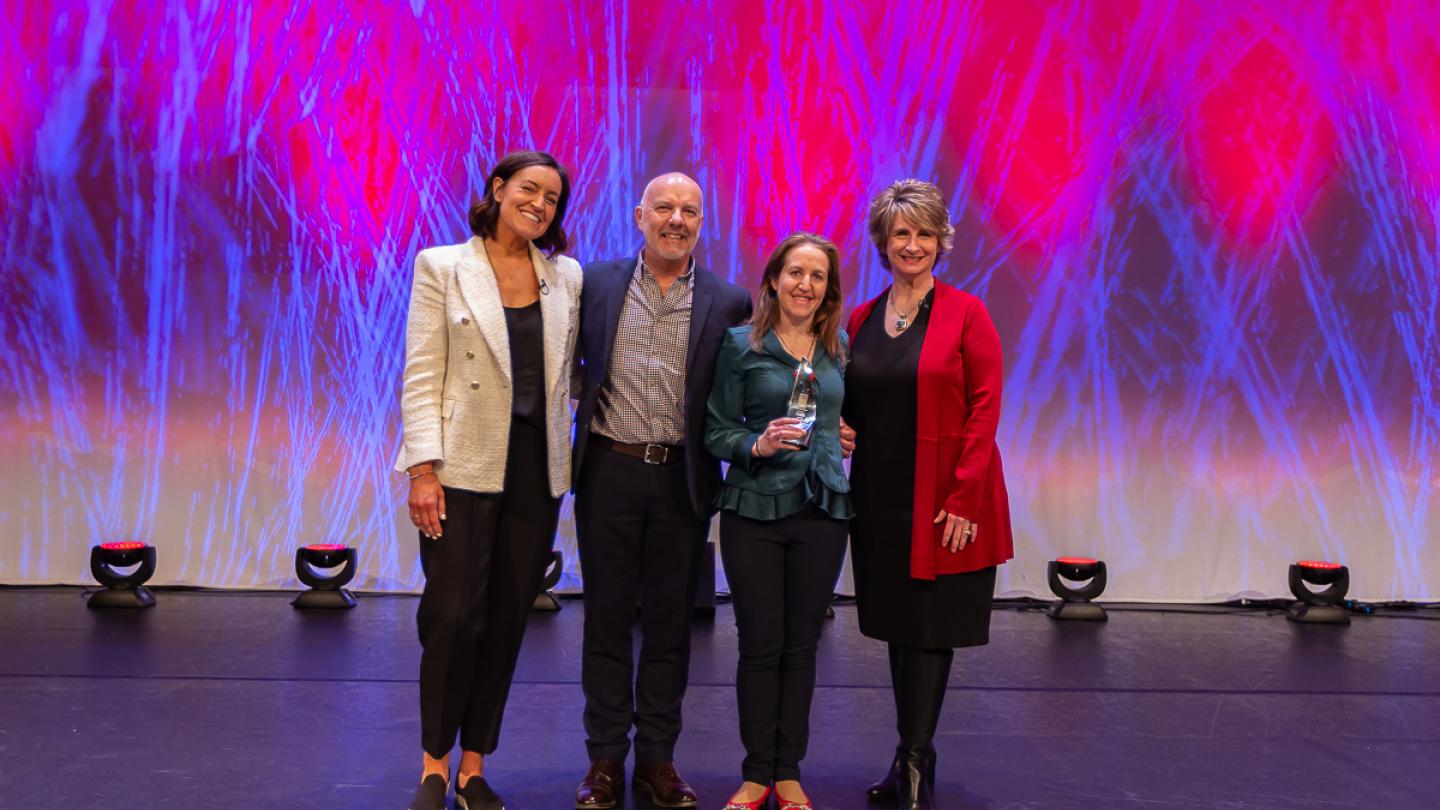 Previous Winners of the Richard Ross Past Presidents' Award

2016 — Martin Lewis, Managing Director, CAT Publications and a member of the SITE Foundation Board of Trustees

DARE to have a great night out at SITE Global Conference