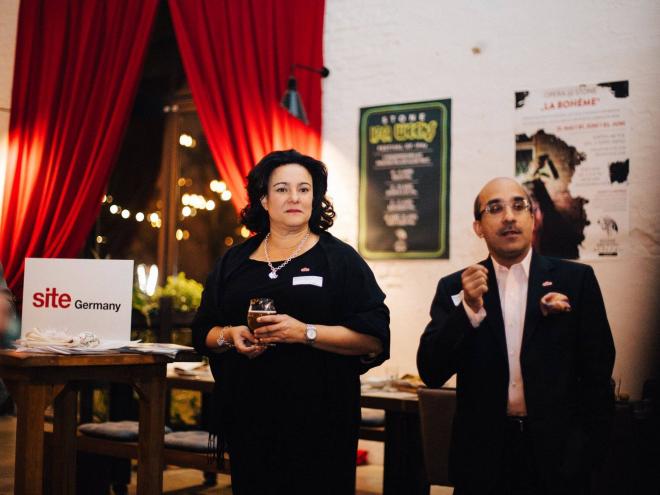 The SITE Germany Chapter is the only Business Events association dedicated exclusively to the German incentive travel industry.

Established in 1990, we are a professional association with members working in Incentive agencies, Hotels, Destination Management Companies, Outbound agencies, Representation companies and across the entire destination supply chain.

We bring value to our members at both International & Domestic level by networking, advisory support, education and product showcase within our members. SITE Germany chapter is looking towards creating a strong medium for the promotion of effective incentive travel to and from Germany with greater participation from discerning members. 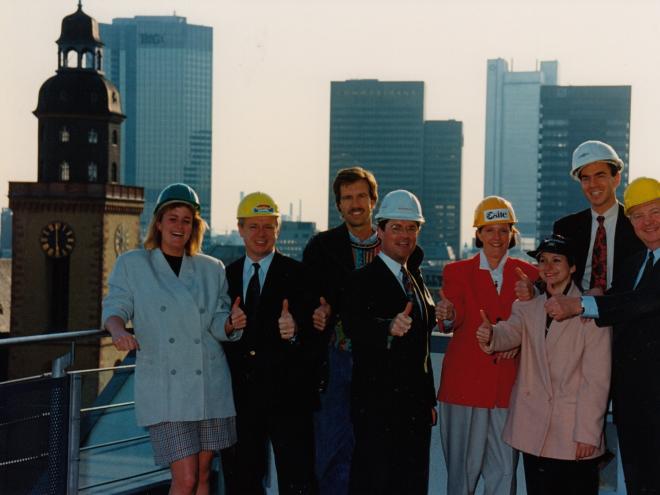 Learn a little about our history !

SITE Germany was founded on Saturday, 12th May 1990 at the Hotel Kempinski Vierjahreszeiten in Munich.

Chapter highlights over the past three decades included among others:

‘On SITE at Six’ networking events in Frankfurt am Main SITE ITB Get-Togethers since 1994 in Berlin, 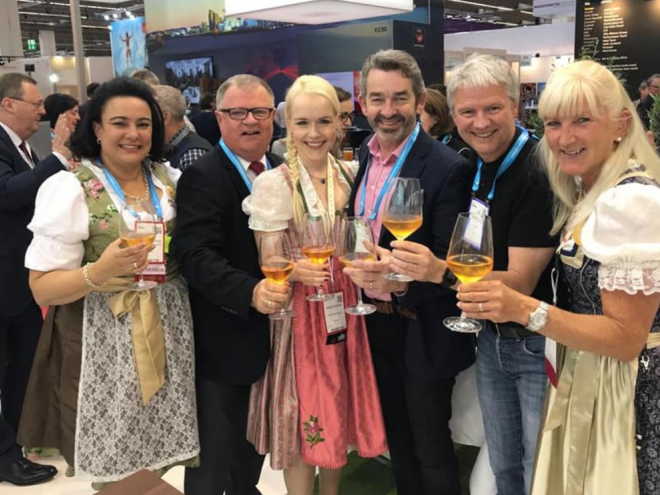 As we do not want you to miss any of our events, please mark your calendars on the following dates:

*Further dates and more information about the content of each of our events will be released soon. 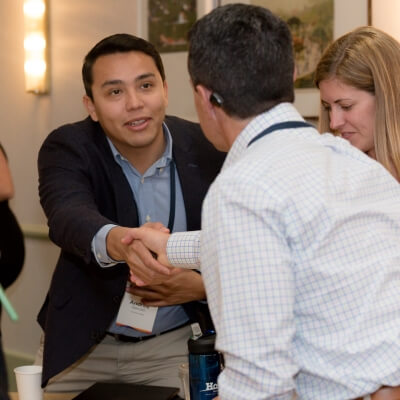 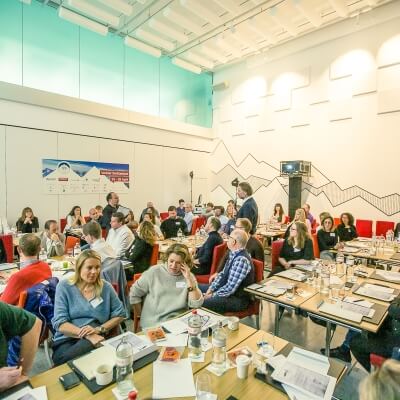 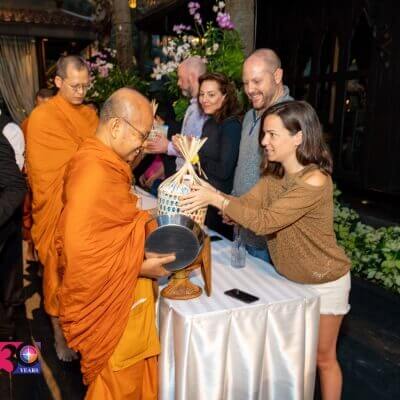 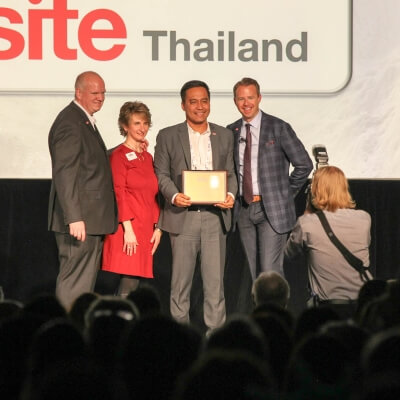